When I pulled into the Agincourt Library parking lot at ten o’clock in the morning, almost all of its 85 spaces were taken, and as I walked through the branch, I observed that the interior was also densely populated. In my travels, I came across only two free tables, even witnessing a 30-second transfer between the vacating of a study carrel and the next occupant rushing in to claim the space

In addition to Agincourt’s impressive rate of usage, I noticed a lot of positive changes since the 2009 renovation. When I complimented the Branch Head on it, she said the branch looked more open now. Open was an apt word to describe the circular atrium that offered a view of the second floor and the interior of a pyramid at the apex of the building.

Another round structure filled the interior of a short turret in the Children’s area. Two tiers of cushioned seating in a horseshoe shape made for a magical and comfortable storytelling theatre.

I was also taken by the sight of jungle animal cutouts on the wall and the sound of voices singing Alouette in the nearby program room. 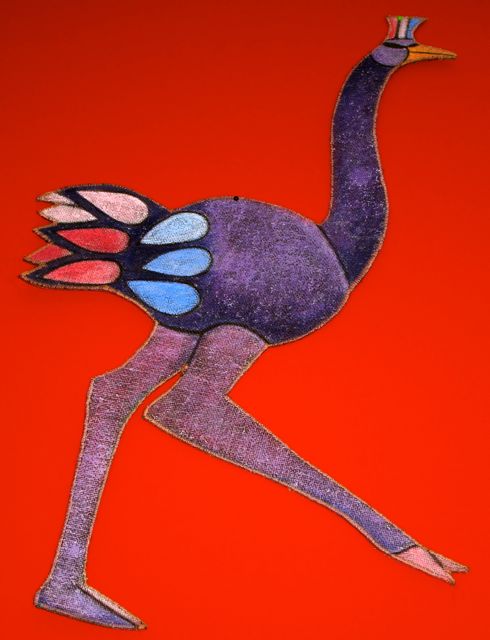 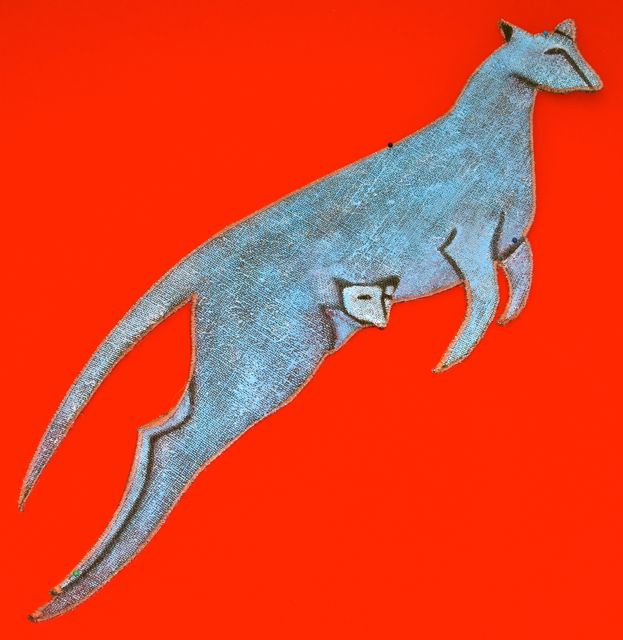 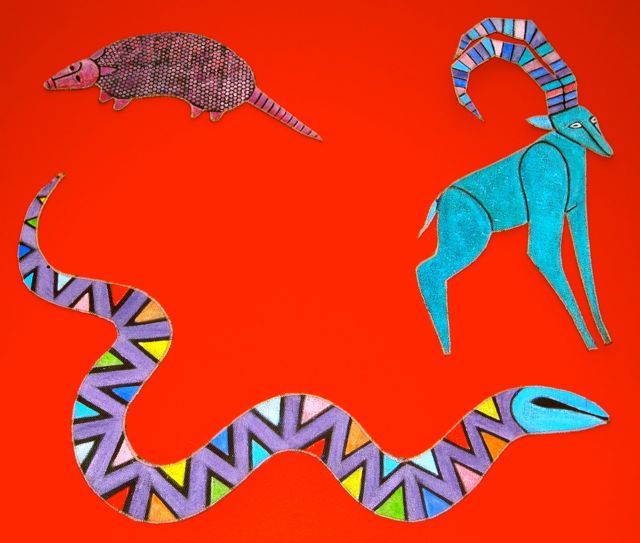 The song’s notes lilted from the open door of the program room, spilling cheer into the corridor. As I passed by, I caught a quick impression of rainbow mats, a large screen with a film playing, and a lot of lively family interaction. One caregiver was in the hall with a baby who was delighting in a row of silver hangers. As he played them like a xylophone with his hands, he laughed in response to their rattling chimes.

From the hanger studio, I walked over to the stairway to the upper level. I loved its grandeur and the way the perspective narrowed to a focal triangle at the top. Was it the base of an ancient temple or an urban library surrounded by grey buildings?

Once I climbed the steps, the sturdy learning centre grounded me, as did the murmuring of study groups and discreet slurpings from McDonald’s coffee cups and thermos flasks. I wondered if the patrons sitting cheek by jowl lived in the blocks of high rises I could glimpse from the windows. From the manner in which many folks had camped out with bags, laptops, drinks, and mending piles, it seemed as though they were creating a temporary home away from home.

One downside of Agincourt’s popularity was that the Teen Area was serving as an overflow basin for patrons who couldn’t find an available patch of Wi-fi real estate. I worried that laptop-toting adults were crowding out real teens from their library space. While visiting other branches, I’ve witnessed grown-ups being shooed out of teen zones after school hours, so I hope the same practice happens here.

Before I left Agincourt, I took some time to admire the astonishing range of languages at this district library: Arabic, Chinese, French, Hindi, Italian, Japanese, Korean, Spanish, Tagalog, Tamil, and Urdu. I also paused to study a row of acrylic paintings by Daniel Wilkes. My favourite was Der wold und sein Nordlicht (The Wolf and his Northern Lights), especially because the Northern Lights belonged to the wolf.

Finally, I returned to the parking lot and gazed at the iron structure over the entryway. It resembled a pull-out bed on a railway carriage, perhaps a symbol of the library’s role as a second home for citizens of a megalopolis. With so many hospitable facilities on offer, Agincourt has undoubtedly earned its remarkable popularity.