Located at the northernmost reaches of Woodside Square Mall, Woodside Square Library’s sleekness immediately captured my attention. The exterior wall was covered in silver metal and contained windows looking into this one-room branch.

With its silver compactness, the library resembled the ultimate hipster submarine. And like a beatnik café, in San Francisco, this educational joint was jumping! The room was packed with parents reading to their children, kids sitting on the floor with their picture books, each computer busy, some elderly men nodding over Chinese newspapers, and teenagers hunkered down over their math textbooks and calculators.

As I wandered around Woodside Square in a loosely counter-clockwise manner, I admired its groovy flair. Some of the windows on the east side of the north wall contained dark amber panes, creating an artistic effect that was only slightly marred by the mundane view of a Food Basics parking lot.

I also liked the wooden wrap-around bench that jutted from the west side of the north wall, providing unstructured seating under another row of windows. And a corner seat tucked between two shelves was another example of clever usage of a limited amount of space.

The children’s area sheltered in the friendly presence of a lozenge-shaped window that overlooked the mall corridor. Seven staggered windows — stacked in bars of yellow and orange — competed with a circular green desk to see who could be the most colourful.

Although Woodside didn’t have an extensive a collection of multilingual books, it did offer materials in Chinese, Gujurati, Hindi, French, and Tamil. The romance section seemed disproportionately ample for the size of the branch, but why complain when you could enjoy being Seduced for the Inheritance or scandalized by Texas-sized Secrets? 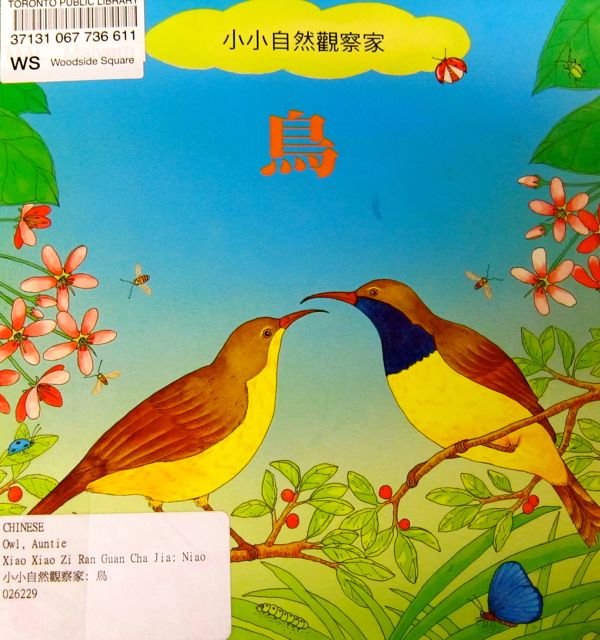 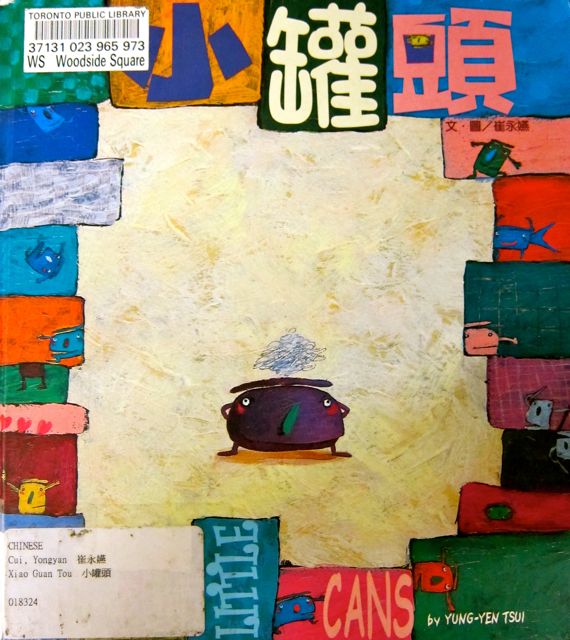 Almost as big as a Texas-sized secret was my surprise at finding a DVD about the history of the Kansas City Chiefs. Growing up in the Kansas City area, most of my acquaintances had an opinion about the Chiefs or the very least a red Chiefs T-shirt. When I was a teenager, I worked in the cafeteria at the college where the team used to train over the summer. (I still remember how much steak the athletes consumed!) Several decades later and one country north of the border, here was a slice of home in a thin plastic box. Amazing!

Still marvelling over the unexpected Chiefs DVD, I walked over to the automatic check-out machine. As my selection was processed, I enjoyed looking at the red firecracker decorations that celebrated Chinese New Year for 2009. Welcome, Ox! Lanterns with red tassels dangled from the ceiling, adding a festive vibe to the room.

The last feature of Woodside Square I admired was a sturdy returns slot that was set deep into the wall. I wished I had a thick book to return so I could hear it make a satisfying thunk in its receptacle.

Though I had nothing to return, I left Woodside Square with New Year gifts of colour, memory, and architectural beauty!