When I landed on the second floor, I gravitated towards a display cabinet filled with altered books. Located near the elevators, the exhibit had been created by OCAD students who had taken withdrawn library books (for sale at Book Ends on the Concourse level) and transformed them into art. The display’s centerpiece was a shredded-paper nest from which sprang some colourful paper birds.

My other favourite altered book was “Flipping War” by Christopher Wong. He had chosen a battered paperback copy of The Boat and painted the pages in swashes of blue. Then he had drawn a series of pictures to create an animated story. As I flipped through the pages, I saw a ship and a shark with a saucy smile, a lurking submarine, and a small fish getting chomped by a bigger fish. Some rising jellyfish provided the final act before the words “The End” appeared on the last pages.

In addition to the creatively recycled books, I was also intrigued by two Karen Stoskopf Harding sculptures with their backs to the elevator doors. One was called “Totemic Tribute to Pauline Johnson” (also known as Tekahionwake) and the other “Totemic Tribute to Emily Carr” (or Klee Wyck, “One Who Laughs).

Refreshed by art, I began orbiting the second floor’s outer parameters. In my travels. I came across a language learning lab and a piano practice room ($1 per half hour). The music lesson in progress added a textured dimension of sound that made the space come even more alive.

With piano scales galloping in the background, I investigated the central shelves and their astonishing range and quantity of multilingual materials. For example, the French collection, which included a great number of Livres de Poche, was vast. 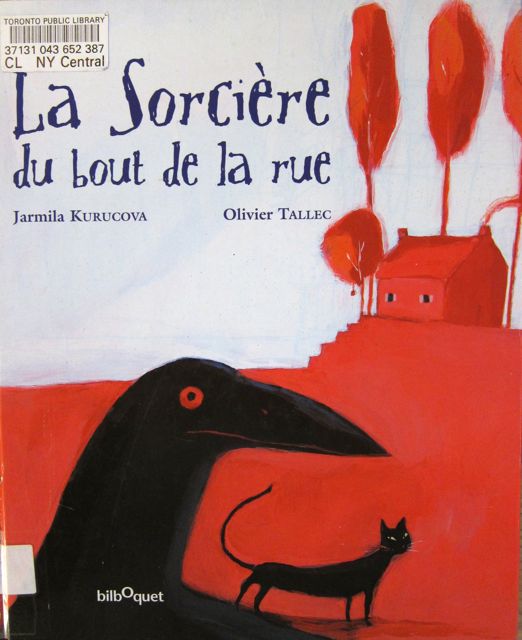 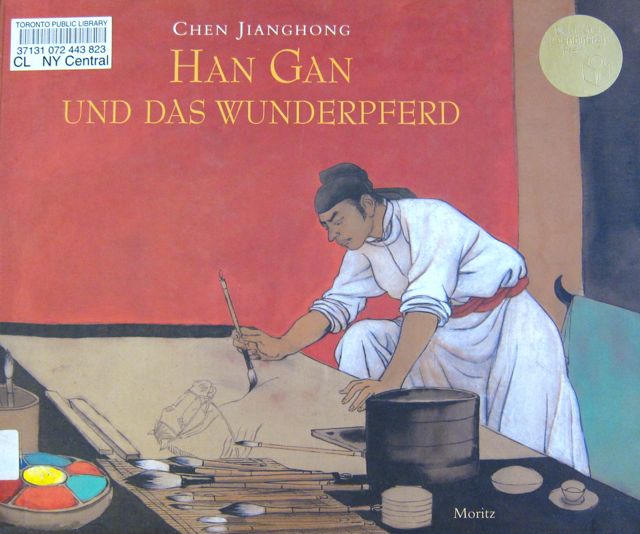 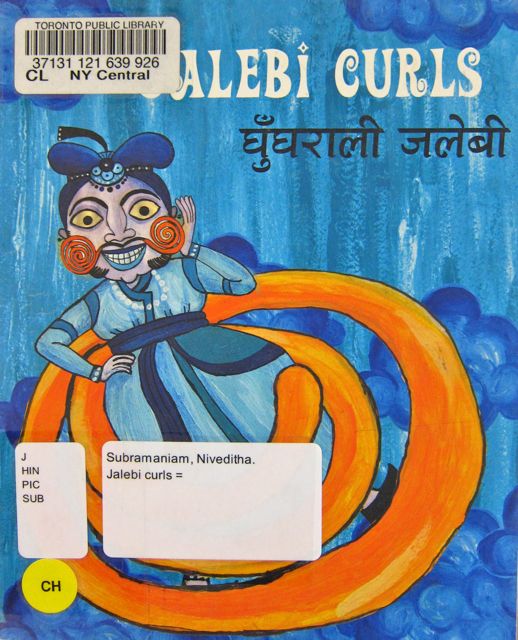 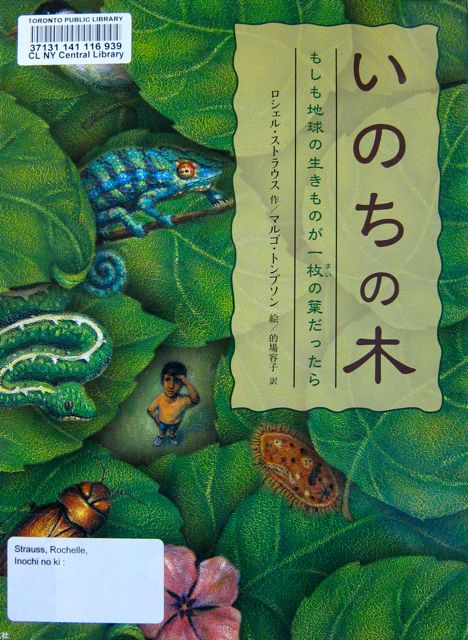 Despite sharing a floor with so many glamorous scripts and characters, practical ESL materials had not been neglected. A generous section of the west wall contained plenty of grammar, reading, and test-preparation resources. And a large cabinet was entirely filled with abridged ESL readers, graded by difficulty-level. 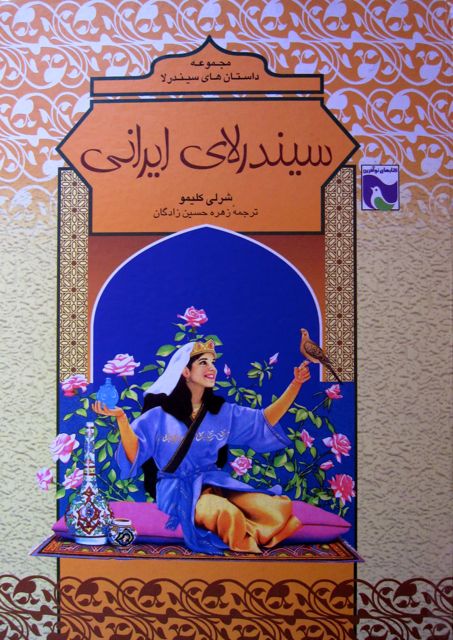 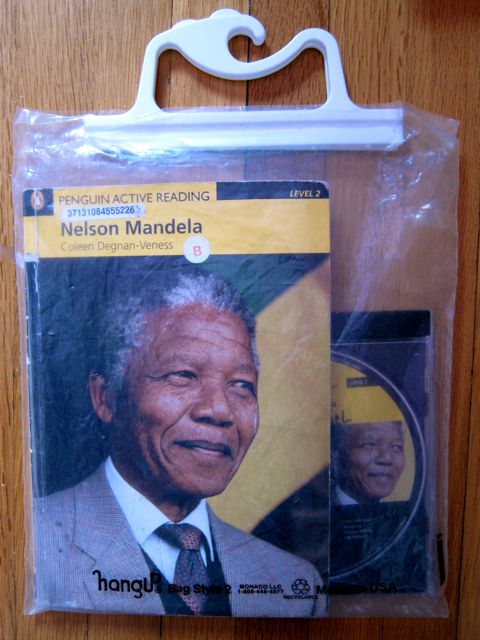 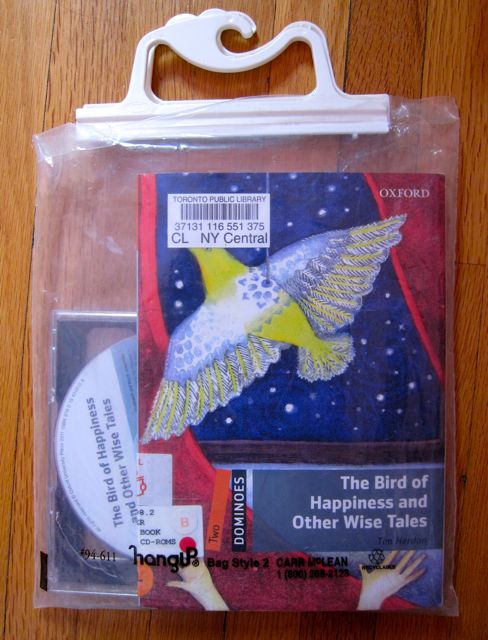 Enlivened by art, music, and languages, I let gravity draw me to level one, Circulation, Browsery, and Children’s.