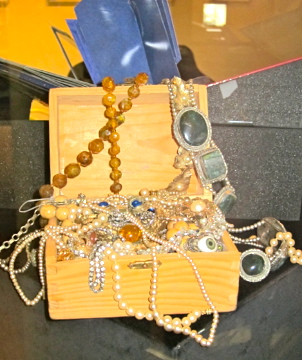 Inspired by a 1934 visit to the Boys and Girls House, Osborne and his wife Mabel were “deeply impressed by the work and reputation of Lillian H. Smith,” the Children’s Librarian responsible for “the first library exclusively devoted to children in the British Empire” (A Century of Service: Toronto Public Library 1883-1983, pages 59 and 30). 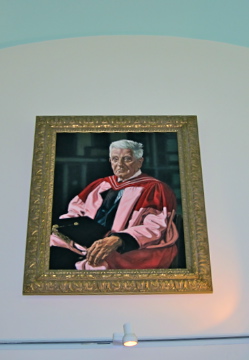 Nowadays, The Osborne Collection is used and appreciated by writers, illustrators, book historians, social historians, archivists, bloggers, teachers, librarians, graduate students, secondary school students, and younger children. In addition, tourists from as far away as Scotland and Japan have visited the Collection.

J. K. Rowling’s flowing scrawl appears in the archive’s visitor book above a lively sketch of a tall witch hat. The signature of the Empress Michiko is also in the book: three elegant characters written vertically in the exact centre of the page. However, you do not have to be the creator of Harry Potter’s empire or an actual empress to enjoy the Osborne Collection. “Mr. Osborne could have easily given his collection to a university, but he chose to make it accessible the public,” said Dr. Leslie McGrath, who serves as the Head of the Osborne Collection. 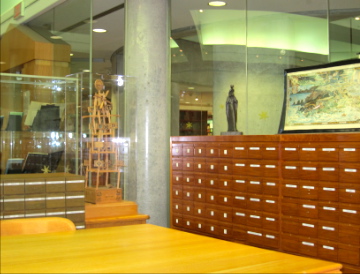 Dr. McGrath asked me what I’d like to see when I visited the fourth floor last Friday afternoon, joining the ranks of thousands of ordinary Torontonians who have benefited from Osborne’s generosity and foresight. Responding to interest in volumes I’d loved as a child, Leslie unfurled two golden velvet cloths and set the table with original editions of Anne of Green Gables and The Secret Garden among others. 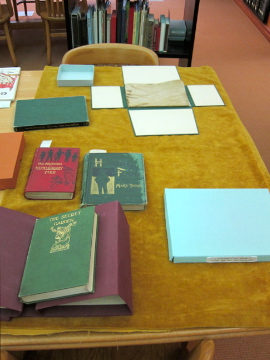 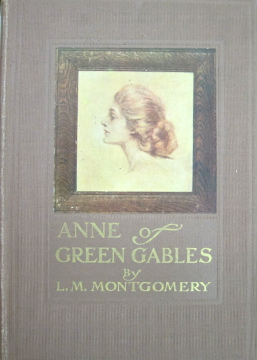 Providing a unique material link to the past, the Osborne Collection made it possible for me to hold the same volume of Anne of Green Gables that unknown readers had held in their hands four generations ago. 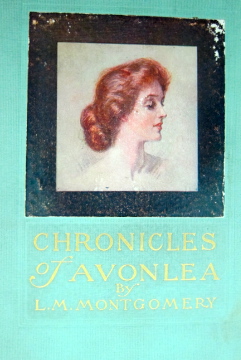 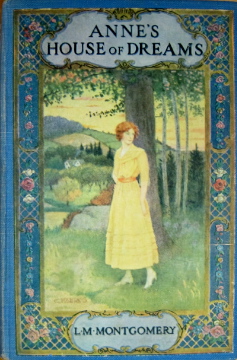 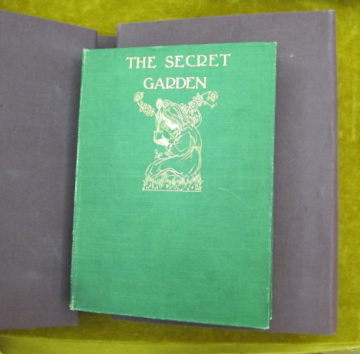 It was thrilling to see these volumes surface from previous centuries and rest on a table in the Collection’s research room, and the treasures in Leslie’s cart kept pouring out. They included original letters from L.M. Montgomery to Anne’s fans, a 600-year-old volume of Aesop’s fables (its animal-skin pages still crackling), a tiny Bible and Koran, a woodcut for creating book illustrations, a Mesopotamian cuneiform clay tablet, and 18th and early 19th Century hornbooks. The latter consisted of framed squares of text “laminated” with a slice of sheep’s horn, and they served as hand-held tools for learning the alphabet, phonics, and important prayers. One of the hornbooks in the Osborne Collection had a small cross in the upper left-hand corner, a reminder to cross one’s self before the act of reading (like saying grace before a meal or proclaiming Bismallah — in the name of God). 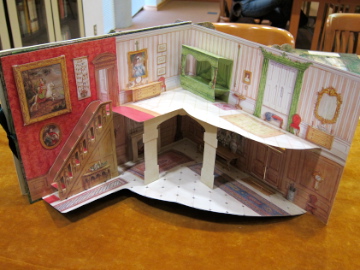 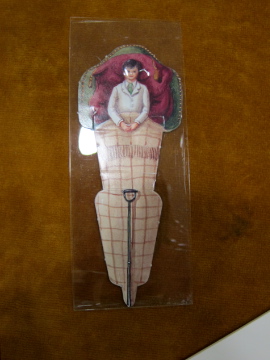 Leslie also showed me an 1840 board game called Paths of Life. Created by one J. H. Cotterell, the edifying game takes players on a Pilgrim’s Progress-like journey through life’s moral ups and downs. The illustrated map of the Path shows that it’s a steep fall from Manly Hill to Contrition Vale (but not as challenging as scaling Mount Recovery from the Bottomless Pit). 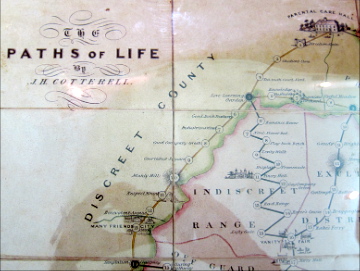 Depending on which number a player receives after twirling a dreidel-like game piece, he or she can visit Careless County (of Trouble District) or rest beside a Cheering Spring in Discreet County. For me, the Sites of Unrighteousness were the most entertaining: Cursing Corner, Revel Gully, Shame Pitch, Horror Bog, Indulgent Slope, Don’t Care Gap, Remorse Hedge, and No Friend Shed.

Enchanted by the literary riches that Leslie carted to the study area, I was also delighted by the exhibit “Peter Pan, Pirates, Mermaids and Fairies” in the reception room. Filling the many display cases were penny dreadfuls, Victorian and Edwardian book covers, pop-up books, antique trading cards, and gorgeous illustrations from olden and modern times. There was even a knitted mermaid and a ship in a bottle! 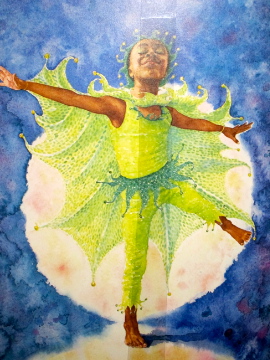 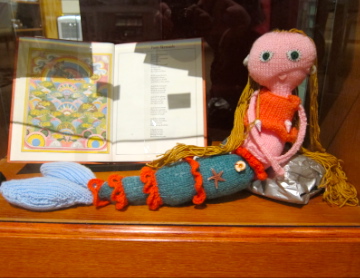 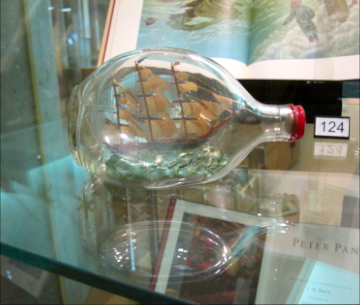 To ensure that this priceless archive has enough funding to continue inspiring scholars of the future, The Friends of the Osborne and Lillian H. Smith Collections raises money by selling items such as these cards that depict An Anciente Mappe of Fairyland and Edwardian bookshelves. 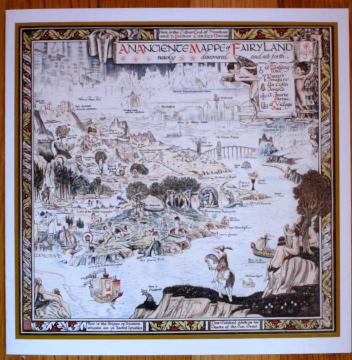 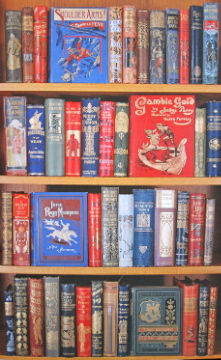 In an increasingly digital world in which text is consumed from screens, it imperative to nourish the vision of two extraordinary twentieth-century librarians: Lillian H. Smith and Edgar Osborne. We can do this by joining the Friends of the Osborne and Lillian H. Smith Collections or just dropping by the fourth floor for a visit!

Hear Hear to the last paragraph. The Osborne collection is one of the few collections that is available to the General Public, a degree, or University status is not necessary in order to look and touch some of the superb books of the past. To my mind the budgetary committees should be proud that they have this wonderful facility in their city and publicise it for all they are worth. It is a treasure for Toronto to be proud of.

I totally agree! Thank you so much for your comment, Pat!