Similar to Dawes Road and Thorncliffe branches, Flemingdon Park Library holds its ground in the shadow of multiple sets of high-rise apartments. Located just south of the Don Mills and Eglinton Avenue intersection, the branch shares its quarters with a pool and community centre.

On arrival at Flemingdon Park, I went to the sunny reading room first. An elderly patron was reading a newspaper in her first language aided by a magnifying glass, and silence reigned among the wooden tables.

After some quality quiet time in the reading room, the skylight near the lobby drew me back into the main section of the library. With my head tilted back towards the light, I noticed the mural that hung beneath a triangle of glass. I liked the central Canadian flag and cheerful panels, each containing an individual picture.

The heart shape composed of nestling face-crescents captured the beauty of Toronto’s multiculturalism, and I liked how the library showed tangible support for diversity with its resources in French, Chinese, Gujarati, Hindi, Persian, Russian, Spanish, Tagalog, Tamil, and Urdu.

In addition to the faces in the heart, a portrait of E. T. also appeared in the mural, causing me to wonder if it might have been painted in 1982, the year the Spielberg movie came out. This would make historical sense, as Flemingdon Park branch opened in 1981.

Even though the library wasn’t as slick and shiny as some of the more recently renovated branches, it displayed a lot of heart. The Children’s section was unadorned but functional, and it was obvious that residents of Flemingdon Park relied on the library for important services that many could not otherwise afford, such as newspaper subscriptions, Internet connection, and MAP passes. (On my most recent visit, more than a dozen patrons had lined up long before the Saturday opening time of nine a.m. in order to secure popular MAP passes. One woman had even brought her camp stool to perch on). 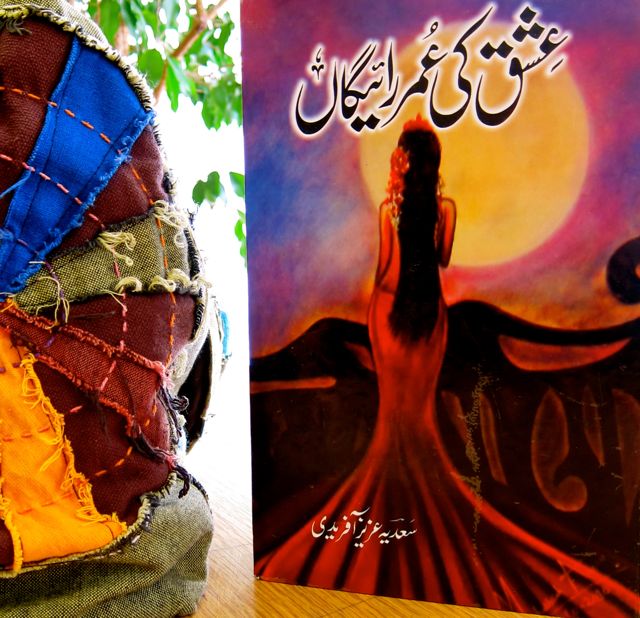 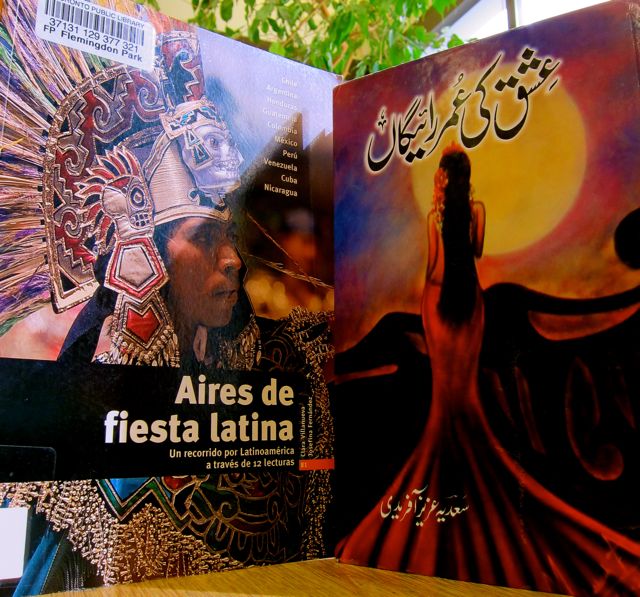 Indeed, though Flemingdon Park’s may lack conventional glamour, it still serves as a place where readers can meet a moon-fish, hipster bears, and Persian heroes under one sunny roof! 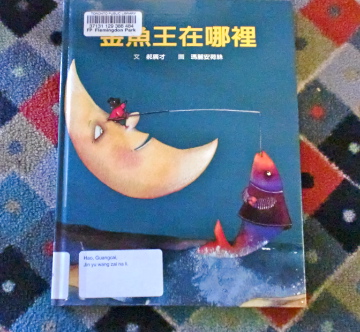 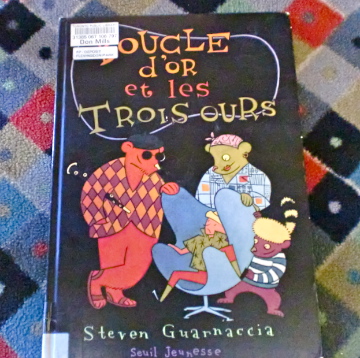 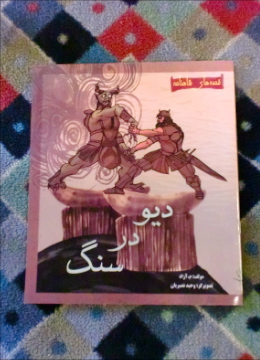