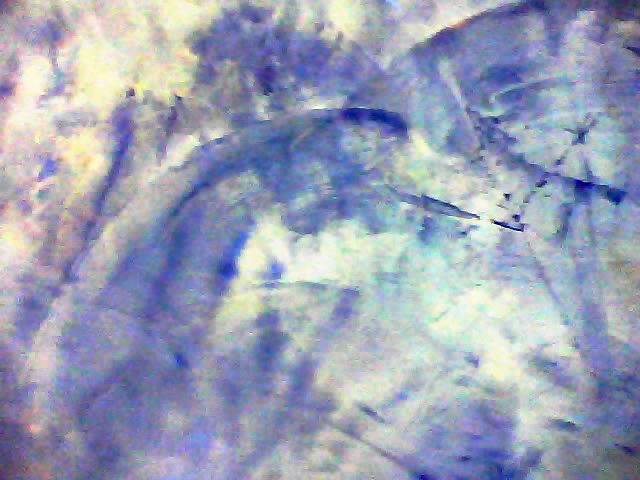 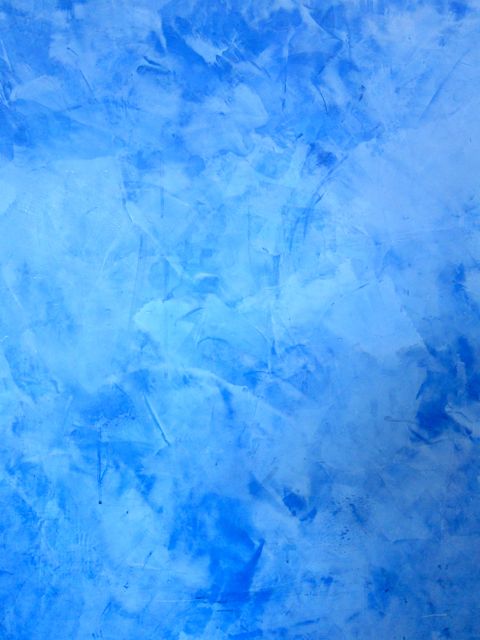 Even though Oakwood Village’s straight lines and concrete stairs reminded me of a university library, the lively clientele prevented  academic dust from accumulating. For example, a joyfully chaotic face-painting event had just broken up when I turned up to see the library for the first time.

Phalanxes of strollers streamed toward the exit, only slowed by a few recalcitrant toddlers in the collector lane. Wide aisles kept the traffic flowing peacefully.

On the east side of the room, an expanse of carpeted floor awaited the next storytelling audience. This open area’s only decorations were three art pieces by Barbara Reid. My favourite one depicted a father and daughter in a supermarket. I loved how Reid was able to make the plasticine glow with textile warmth.

The upper floor also had a very roomy east side, although it appeared slightly less spacious because of the armchairs for newspaper-browsers. Actually, the second floor was almost exactly the same size and shape as the main level, except for a narrow open space on its north side. I looked down the gap as I leaned against the ledge, catching a glimpse of artistic activity below.

Near the ledge were a couple of wide black chairs whose high backs contained large uniform holes. These leather chairs furnished the Teen Section, so it wasn’t surprising that I saw two actual teens interacting in them. One kid remained seated while a friend pretended to punch his head through the holes. Clearly, this was not a love-seat.

I moved away from the edifying scene to gaze at shelves filled with books in French, Tagalog, and Italian (Spanish and Portuguese were no longer available at this branch in 2013). 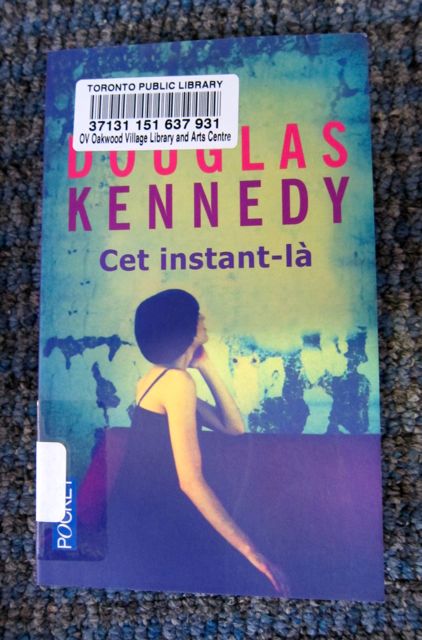 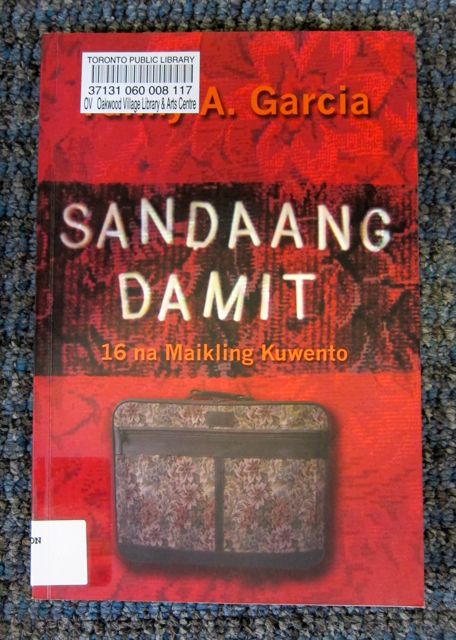 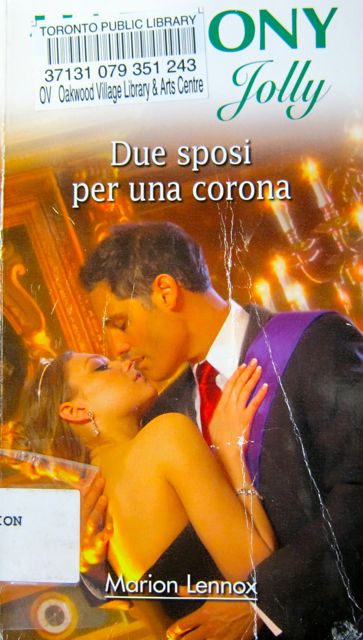 With only one floor left to visit, I trotted down to the basement to see the theatre. However, the door was locked, so I returned to the main level and studied a giant paper snowflake and authentic snow creating patterns on the skylights near the north wall.

In response to the snow, knitted blankets and scarves provided the perfect warming backdrop to a display of new books on the ground level. Fortified by the cozy textiles, I left Oakwood Village full of gratitude for this literary sanctuary filled with hospitable light.