Yesterday I signed an on-line protest against a municipal proposal that might close some library branches and introduce elements of privatization. I am passionately opposed to these cost-cutting measures, for they would impoverish our city’s ability to uplift and educate all Torontonians regardless of age, language, or income. Our ninety-nine branches are a richly diverse expression of a city’s soul, providing a nexus of human connection in an increasingly fragmented and disconnected world. 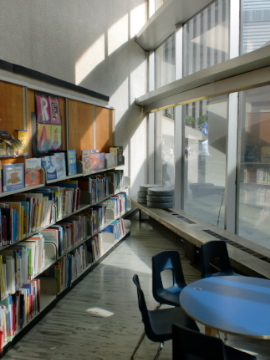 A newcomer to Canada since 2002, I have spent the last four years blogging about all 99 branches in the Toronto Public Library system. As a seasoned library pilgrim, the notion of a Toronto Private Library makes me shudder because privatization would desecrate the democratic ideals upon which the free library was established in 1883: “the free public library’s purpose was to help in the cause of education among all classes of the population” (Margaret Penman’s A Century of Service: Toronto Public Library 1883-1983, page 6). 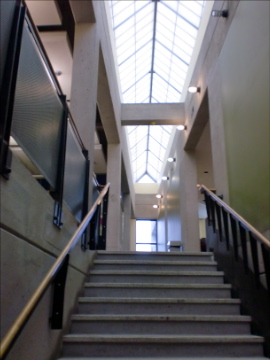 I do not want 128 years of progressive history to be demolished on a political whim. After all, libraries do not ride gravy trains. They do not travel to swanky conferences in Hawaii or linger over lunches at the top of the CN Tower. And the tabloids seldom show pictures of library branches embroiled in sex scandals.

On the contrary, libraries are where patrons study for the TOEFL test, join a knitting circle, daydream from a window seat, create a crazy quilt, fill a shopping bag full of picture books for their children, and relax with a newspaper in their first language. 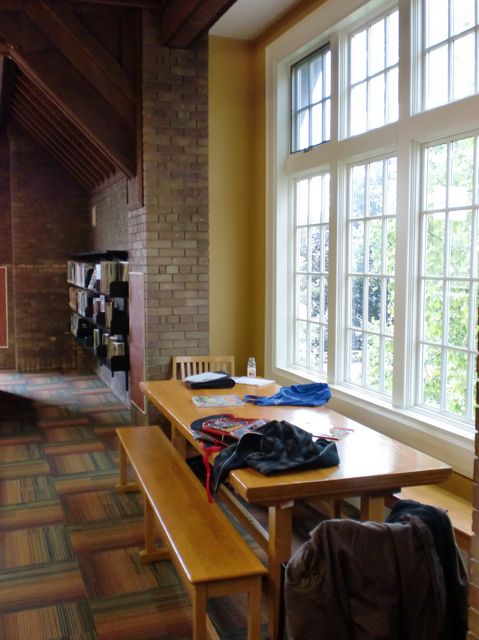 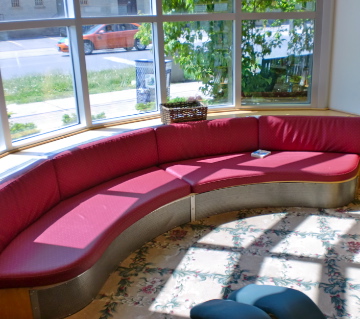 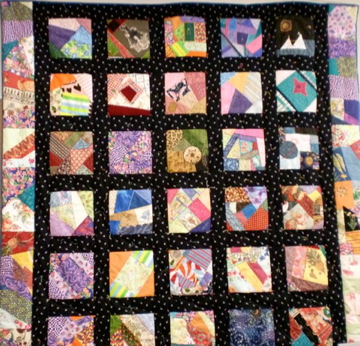 If we commercialize one of the last truly public institutions in the city, where will we turn for community solace? We cannot afford to lose ground, for we have already lost so much to a culture of greed and intrusive advertising. Libraries are too special, too important to betray their founding principles without a fight. It is time to speak out against proposals that strike at the heart of our city’s soul. Sign the petition, call the mayor, and help us protect our libraries. 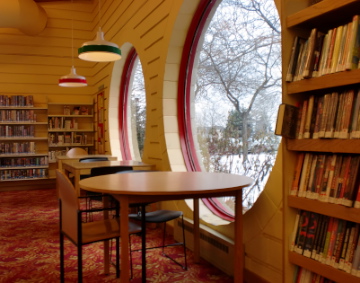 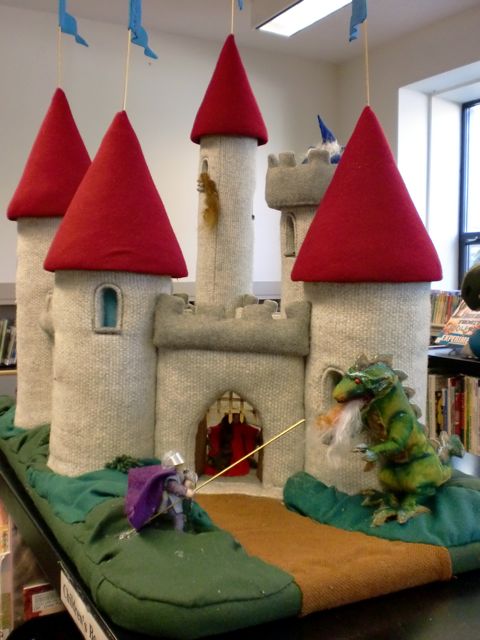 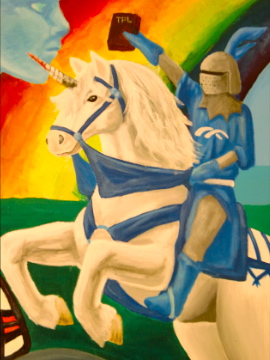 3 replies on “Soul of a City Under Threat”

Thanks, Catherine, for this clear and impassioned plea to protect PUBLIC libraries. As a reader, I go to libraries for books, journals, CD’s, and DVD’s; as a teacher, I go to find resources for both children and adults; and as a writer, I have found the library invaluable to my career — I have attended workshops by writers in residence; I have gone to free readings at the public libraries to hear writers I love and discover new ones; and I have read my own work to interested audiences, sharing words and experiences.
Keep writing these posts!
Ellen S. Jaffe

And just to add to what you have said — it is vital to keep the libraries free and open to the public, to maintain an educated and aware citizenry — from toddlers to seniors.

I loved your comments, Ellen. And I remember really enjoying the reading you gave from Feast of Lights at Lillian H. Smith library.